How the Integration of Foreign Nursing Staff Can Succeed 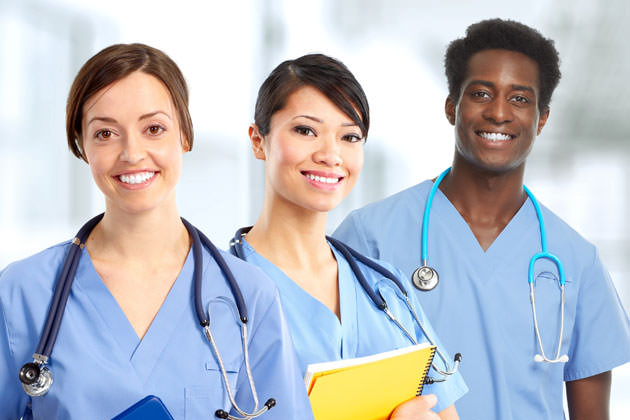 More and more nurses are coming from abroad. A recent study by the Hans-Böckler-Stiftung shows that they are finding it hard to integrate. The reason is usually a lack of knowledge in those affected as well as insufficient or a total lack of integration management.

Betriebliche Integration von Pflegekräften aus dem Ausland’ study, the latest statistics were evaluated and around 60 different players from the field of nursing migration interviewed. The researchers came to some insightful conclusions:

often, a lack of transparency and explanation are the cause of group formation and dissatisfaction among both newly migrated and established nursing staff. For example, a lack of knowledge concerning the different education systems in these countries can lead to misunderstandings, a lack of recognition and a lack of understanding for one another. Sometimes, your own management inadvertently splits up staff into two parties. When foreign workers are given support in financing accommodation but native workers are not, this inevitably leads to resentment and a feeling of unfairness among existing staff.

The study concluded that the integration of foreign healthcare workers can be successful with competent integration management. Even during training, nursing staff should be sensitized to systemic differences. It is management’s job to put equality into practice. This is the only way to create a place where heterogeneity can be used for a constructive exchange among equal workers to result in the innovative healthcare solutions that we so desperately need.